SlenderWall cladding project in Tysons, VA is racking up awards

Easi-Set SlenderWall producer Smith-Midland's recent architectural cladding project in Tysons, Virginia continues it's winning ways. Both the AGC of DC (Associated General Contractors) and the ABC of Metro Washington (Associated Builders and Contractors) have bestowed awards on the 346' tall mixed-use project. The AGC Washington Contractor Award and the ABC Excellence in Construction Award recognized the role Smith-Midland's premier architectural precast concrete cladding product SlenderWall played in the beauty and performance of the project. This is the third award for the Lumen. Earlier this year it garnered a Southeast Building Conference Grand Aurora prize. 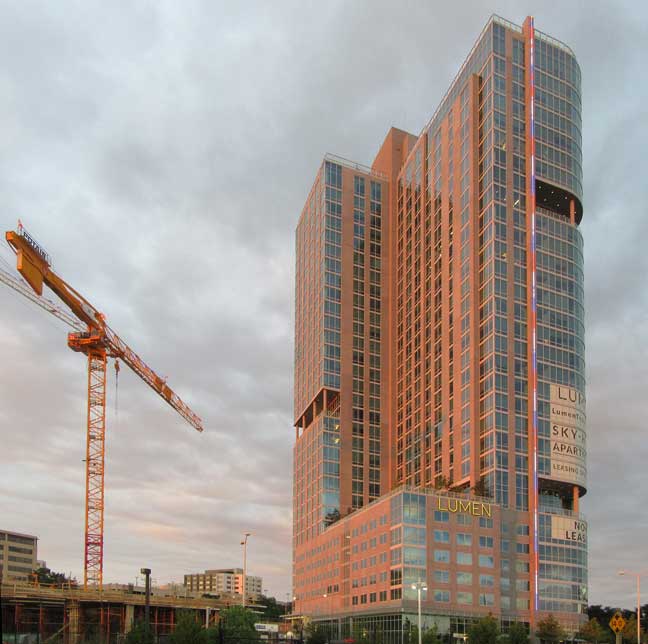 To contact Smith-Midland or one of our other licensed SlenderWall precast producers about manufacturing SlenderWall for your next architectural project go to our producers contact information page.

To learn more about using SlenderWall for your next project, or to inquire about licensing opportunities, contact us at (540) 439-8911, info@easiset.com 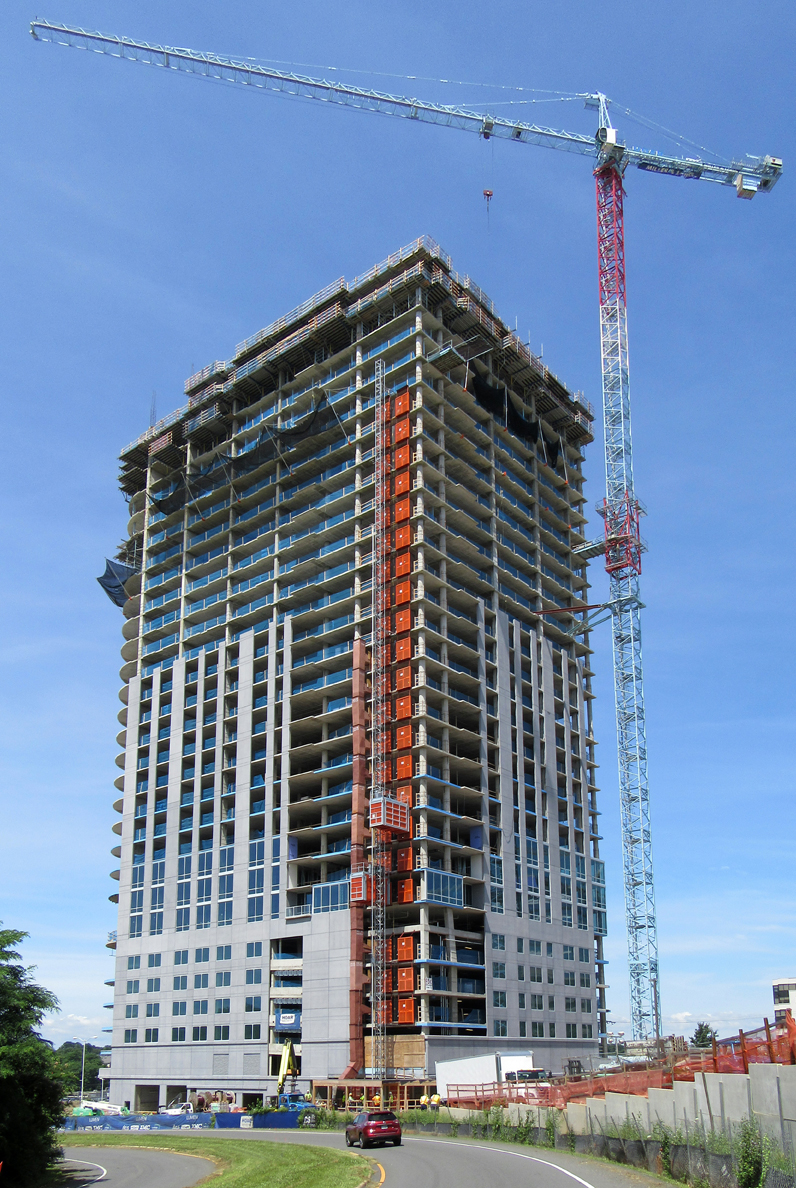