The 800 Harbor building will be phase one of an over $375,000,000 Hartz Mountain development that will include residential, retail, office, hotel and recreation facilities. These new projects will complement the already thriving redevelopment of Lincoln Harbor by Hartz Mountain that first opened in 2014. Lincoln Harbor sits in a spectacular location on 60 acres of prime waterfront land with dramatic, panoramic views of midtown Manhattan with direct ferry and rail service located on premises. 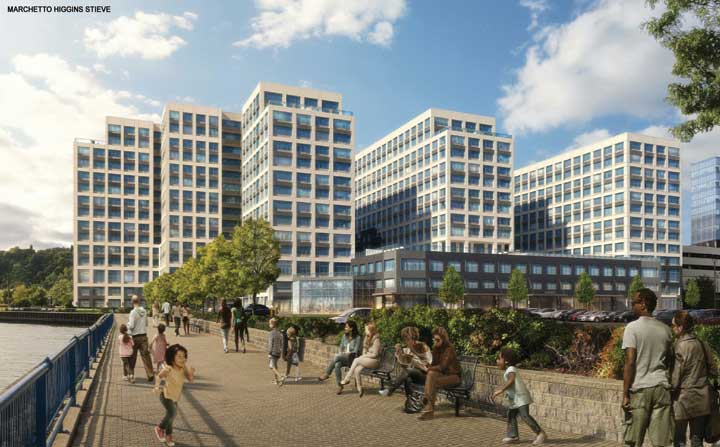 Hartz Mountain Industries, Inc. is one of the largest private owners of commercial real estate in the U.S., owning and operating a portfolio of more than 250 buildings primarily in the New York/Northern New Jersey area, representing more than 38 million square feet of residential, office, hotel and industrial properties.